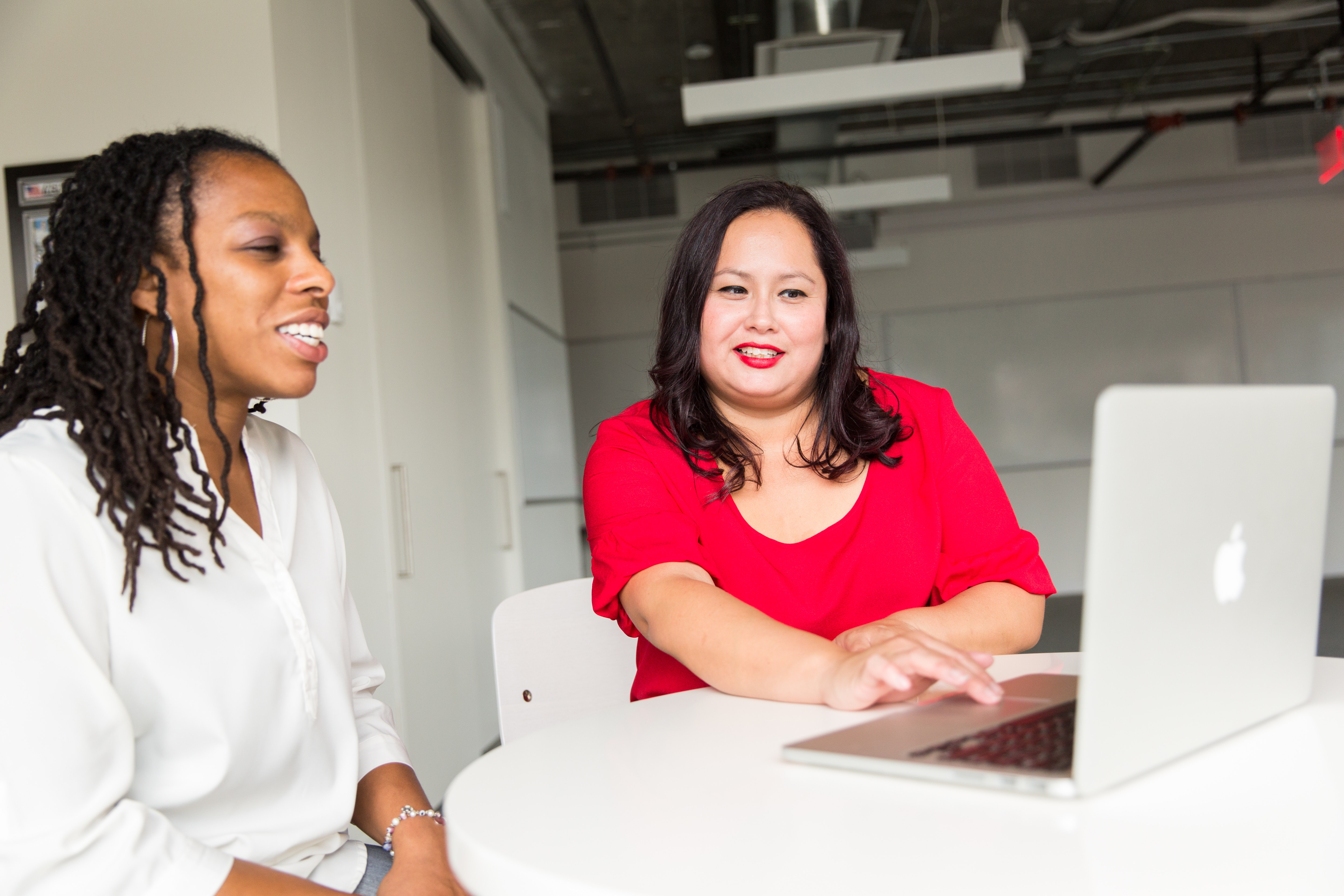 Mentor. The word itself was originally a name—the name of an advisor in Homer’s epic poem The Odyssey who was impersonated by the goddess Athena. The term’s mythical connotations are all but gone now, but it still describes an advisor and teacher.

But we have another term for that in graduate education at many universities: supervisor. The difference is that supervisors usually focus on helping students along the path toward graduation. Mentors make time to guide some of their students in other aspects of their lives.

How? One of my mentors was not my supervisor but a professor from whom I took two or three courses. (One of the courses happened to be on James Joyce’s massive game-changing novel Ulysses, which was based in part on The Odyssey.) After our courses were over, he offered me research assistantships and later helped me to get a job in the instructional development office that complemented my sessional teaching.

These were my day jobs, which I wisely did not quit, but for years I spent many evenings writing music and playing in a band. My mentor too was a musician, a much more accomplished guitarist, and when he launched an album he asked me to play with his group for the occasion. He knew that classical and flamenco were not my forte but thought the experience would be good for me. And it was, perhaps mostly because it was a vote of confidence and a gesture of friendship.

Most supervisors cannot, and probably should not, be friends of all their supervisees. There’s not enough time. There’s also the unavoidable risk of bias. But mentoring has a mode that M. Christopher Brown II calls “frientoring,” which accepts subjectivity as a good thing. Frientoring also attempts to equalize the power differential between mentor and mentee so that they’re equals on a personal level. So, I play tennis and ride road bikes with my local mentors. I still don’t win many sets—but that’s because of my serve, not an institutional dynamic.

Frientoring and mentoring have fewer risks when they can be separated from supervision, which is one reason that supervisory committees are becoming more common than sole supervisors. One supervisor, however multifaceted, simply doesn’t have all the facets that a group does. And if one supervisor can help a student to focus on degree requirements, then another might safely be friendlier.

The mentor can think through longer-term or personal questions with the student: What’s out there after graduation? Who can a person become? The Supervision website at McGill has a page on mentorship that offers many more such questions for mentors and mentees, in addition to lots of other scholarly advice on the roles and responsibilities of supervisors. For alumni and current students, there’s also the Mentor Program at the Career Planning Service.

Wherever you go, and in whichever field, you will find people who have benefited from a mentor and who have grown into that role themselves with time. They attest to a significant need for continuous advice from people who have probably known you only as an adult, and who understand the many phases that adults go through in their careers and personal lives.

Although the original Mentor was a teacher hired by the departing Odysseus to continue the education of his young son Telemachus, most mentors today guide adults. As graduate students gain independence as researchers, mentors become no less important. They are often inspiring, enabling, crucial figures—during and after grad school. In fact, for life.

0 comments on “Balancing the roles of supervisor, mentor, and friend”