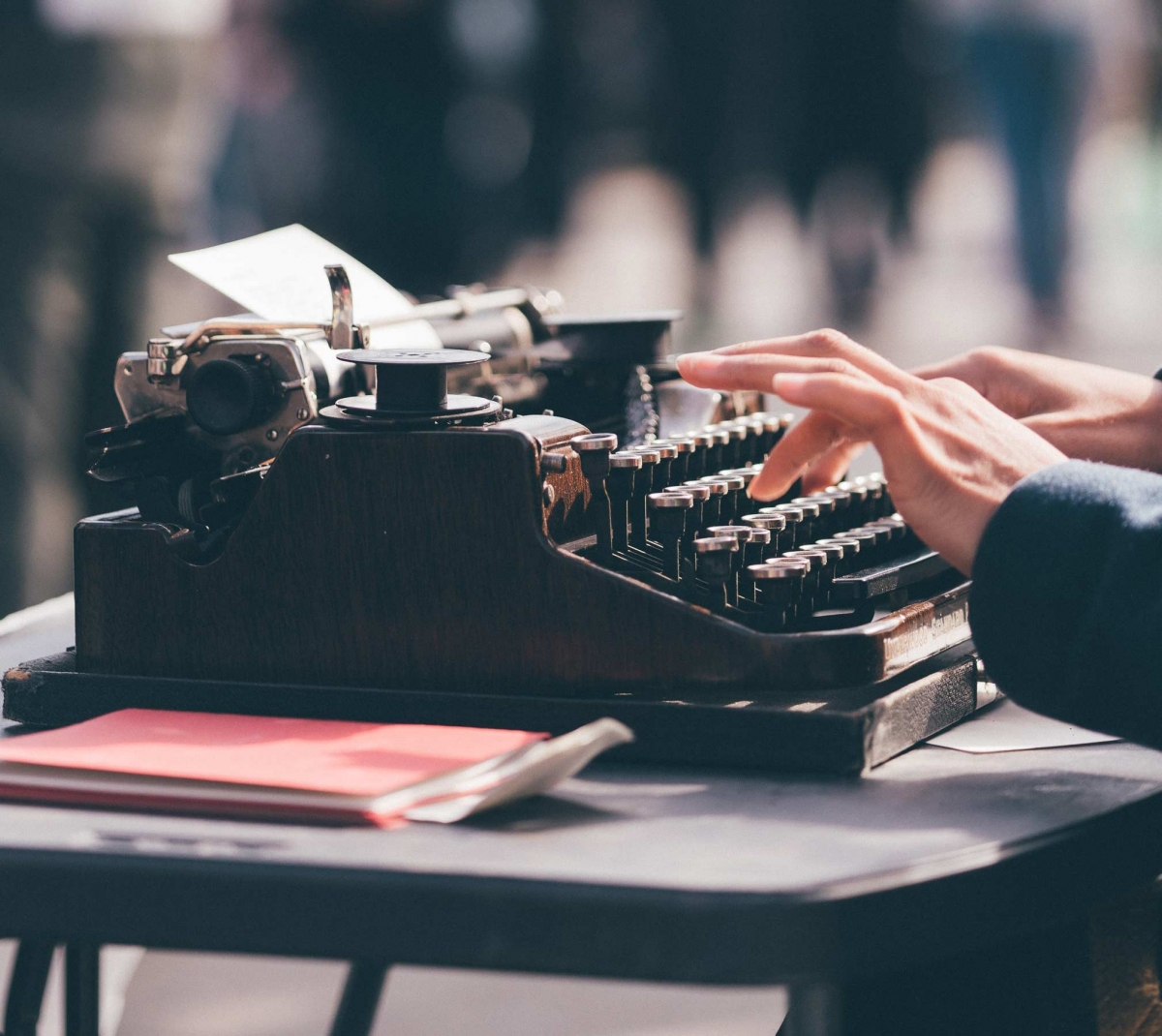 (This blogpost is the second in a series that explores the Earth and Planetary Sciences Learning Community pilot project.)

Hand lens, compass, rock hammer – tools of the trade of a geologist. But what’s in our writing toolkit? Is there a Swiss Army knife for writing? In fact, an Earth and Planetary Sciences Learning Community meeting focused on equipping its members with such a tool, the A.P.O.S. framework.

A.P.O.S., which stands for Audience, Purpose, Organization, and Style, is an approach to writing that can applied to any discipline and writing style1. ‘Audience’ focuses on who the piece of writing is intended for, and, in scientific writing and communication, can range from an expert to a non-specialist. When considering your audience, it is helpful to think about how similar they are to you. Are they familiar with the subject matter? Or is additional background information required for context?

The second pillar in the A.P.O.S. framework is ‘Purpose’, which prompts you to identify the motivation for writing the text. Is it to inform the audience? Or to persuade them? Very few pieces fit perfectly into one of these two categories, therefore purpose is considered as a continuum between informing and persuading. Together, Audience and Purpose determine the organization and style of the writing.

With the audience and purpose identified, you can now think about how you organize your ideas to align with the reader’s expectations, if any, and to best achieve your purpose. If there is a common structure for the type of writing that you are doing, this can facilitate a reader’s understanding by guiding them through the text. Your purpose will also determine if you order your ideas chronologically or thematically (e.g. in order of importance or less to more specific). Now that I’ve already mentioned Audience, Purpose, and Organization, I expect that you expect me to inform you about Style… Well you’re right!

When we think of style, often a person’s fashion sense comes to mind. In writing, just like an outfit, style needs to be adapted to the occasion. Your word choice, sentence structure, voice, tone, and use of literary devices depends on who the reader is and the level of formality of your writing. The formal attire worn in an interview is akin to the language expected in a peer-reviewed journal article. A casual outfit then, is similar to a science communication piece – laidback and straightforward.

At McGill, A.P.O.S. is taught at the McGill Writing Centre to guide student writing at the undergraduate and graduate levels. However, the principles of A.P.O.S. are pertinent to professors, too. In our Learning Community meeting, Dr. Diane Dechief of the McGill Writing Centre provided Earth and Planetary Sciences faculty with a series of A.P.O.S.-centered activities which would enable the professors to strengthen their assignments.

The first activity involved comparing two sets of instructions for the same assignment and was particularly eye-opening for the professors. Approach A provided minimal writing guidelines, emphasized correct grammar usage, and the inclusion of a “proper” bibliography. Approach B gave detailed instructions that explicitly stated to whom the paper should be written to and why, in addition to describing the expected structure and content. At first, Approach A seemed to give more liberty of expression to students, but, when juxtaposed with Approach B, appeared vague and unclear. Among the professors, Approach A was more conventional. This provided a springboard for the second activity.

Next, the professors were asked to take an honest look at their own assignments and explore how A.P.O.S. could be used to rewrite instructions that have a clear link to learning outcomes. Representing the student on the receiving end of the assignment, I was asked to chime in with my thoughts… what did I find clear or unclear in their assignment description? They had certainly addressed the “A” in A.P.O.S.! This allowed the professors to fine-tune their word choice and clearly state the assignment’s purpose. At the end of this activity, the revised instructions more closely resembled those of Approach B.

Intrigued by the versatility and simplicity of the A.P.O.S. framework, the professors began to view assignment writing in a new paradigm. Which audiences, previously overlooked in traditional writing assignments, could be addressed? One professor suggested writing to prospective geology students – a writing activity that reaches a real and relatable audience. With this suggestion, I realized that A.P.O.S. is so much more than a writing framework, it is a conversation starter, too. Not just in our Learning Community meeting, or among professors, but also between students.

In subsequent Learning Community meetings, the planning group highlighted other ways to implement A.P.O.S. – from short and informal writing activities to providing feedback. The more we discussed it, the clearer it became that the diversity of applications of A.P.O.S is both surprising and remarkable, just like a Swiss Army knife. So, if you ever ask a geologist what their indispensable tool is, their answer might surprise you… it’s A.P.O.S.!