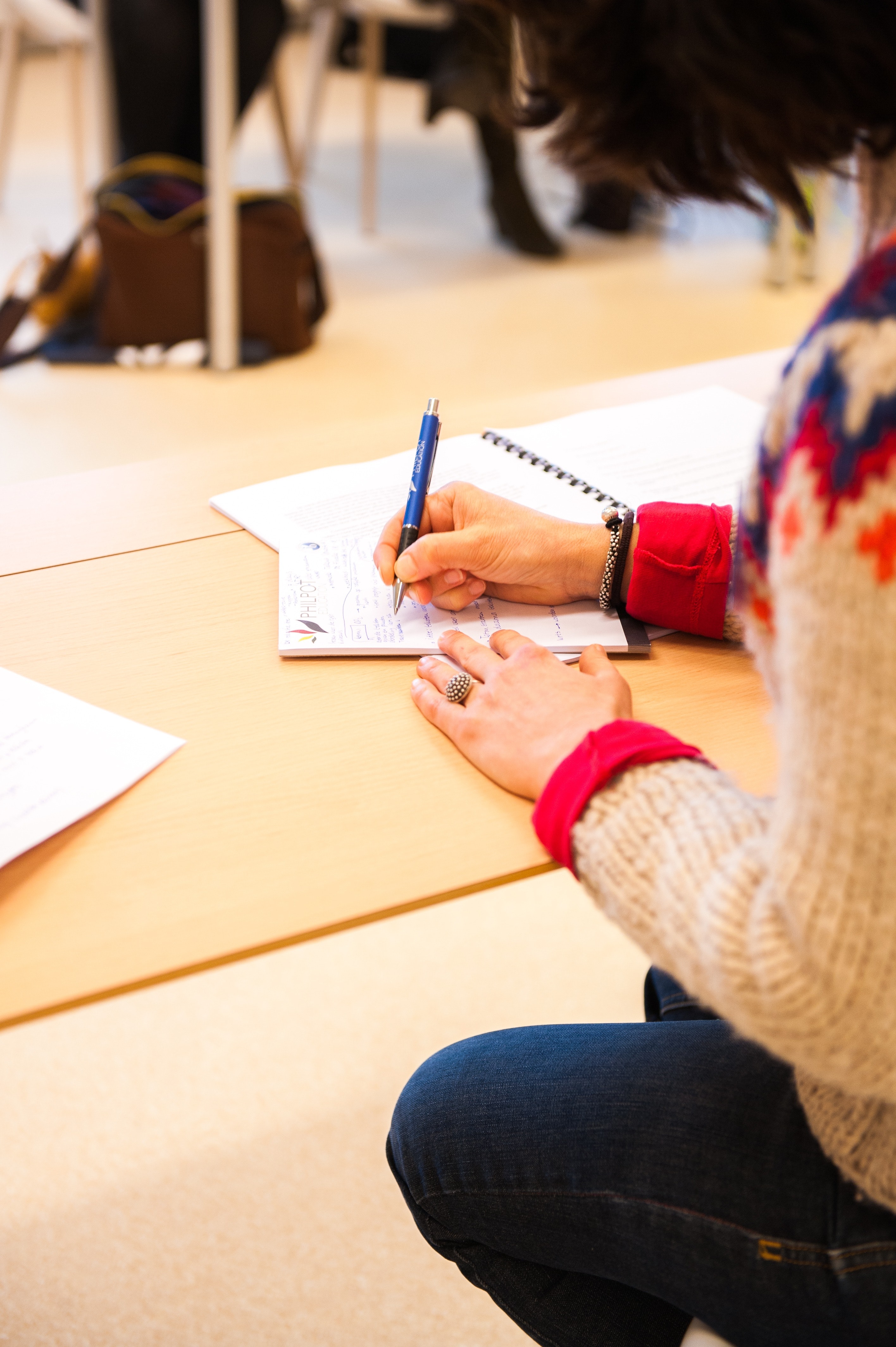 In a recent sociological study, Kathryne M. Young poignantly describes how law students typically feel like hitting an “intellectual wall” when confronted with their first readings and assignments. Additionally, many of them struggle to get over their first grades: they got into law school thanks to an outstanding academic record. Now, they work harder than ever just to fall somewhere in the average “B” range, thanks to the infamous “curve” (or “enforced average”).

In most law schools, grades cause a disproportionate amount of anxiety among previously overachieving students. Worse, their typically “curved” distribution contributes to a toxic, competitive climate. Many students become obsessed with getting the most impressive letter grades on their transcripts, whether they admit it or not. As such, they begin to focus on “doing better” than their classmates. Such focus unfortunately keeps them from fully appreciating an otherwise enriching individual learning experience.

The latter criticisms, among others, have given rise to calls for a reform of the grading system in law faculties for a long time. In the early 70’s, the University of Michigan, for instance, led an experiment to assess the benefits of an alternative Pass/Fail system, in response to consistent complaints from both high-achieving and low-achieving students about grade-induced pressure.

In a nutshell, the experiment revealed that, although finding a replacement to the traditional grading system was indeed desirable, a total Pass/Fail system might feature two main flaws. First, it might decrease the general performance of students, absent any measurable standard to attain. Second, it might diminish already inadequate feedback levels.

In 2012, the University of Toronto’s (U of T’s) Faculty of Law implemented Pass/Fail grading in a way that likely addresses these flaws. For all courses, students now receive one of four grade options ranging from “Low Pass” to “High Honours.” The scale holds students to certain measurable standards, which tempers the likeliness of a decrease in their overall performance. In addition, as professors still have to justify the different “grades” given, general feedback levels unlikely diminish.

Since 2016, McGill Law is similarly experimenting with Pass/Fail grading in the context of its first-year Integration Workshop. In this course, although students are ultimately graded on a Pass/Fail basis, their performance on various assignments is thoroughly assessed and graded with rubrics by Tutorial Leaders (TL) and/or professors. Thus, while students keep working towards meeting certain measurable standards, they are less likely to suffer from the anxiety that curved letter grades typically induce.

As a TL, I have witnessed how, even when students only need to reach a grade of “7/10” to meet the “Pass” threshold of their first assignment, they still generally aim to write the best possible paper. A majority of them have come to drop-in hours I offer to review the feedback that I had provided. Regardless of their grade, most asked me about every single aspect of their assignment that they could improve.

This experience reveals that a transformation of the traditional approach to grading may also transform students’ approach to learning. The students of my section discussed their assignments with an attitude I wish I had had when I was enrolled in this course myself. Back in my first-year law courses, I would have received a curved letter grade for a similar assignment. I admittedly endeavored to beat the odds that my work would be graded as “average.” The students that I have met this year have worked as hard as I did, but they have channelled the energy that I would have spent worrying about my performance in comparison to others into an endeavor to go beyond their own initial capacities. As one student said to me, “I am not doing this for a grade. I am doing this to improve.”

In other words, a Pass/Fail grading system may transform counterproductive anxiety from the fear of “being average” into productive motivation to simply reach high standards. As a student comments, the most commonly given grade at U of T Law, “Pass with Merit, is exactly what it sounds like: you have passed the course and met the high standards.”

In the long run, would U of T and McGill’s new grading systems effectively reduce the performance-related anxiety experienced by many students?

Check out the other posts in the Law series: